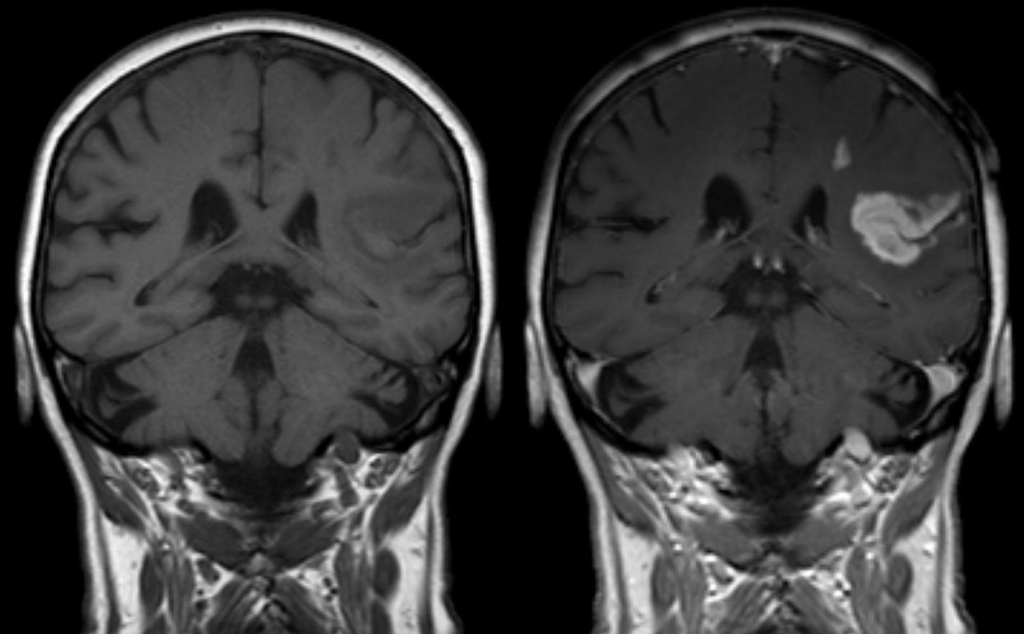 With the rise of traumatic brain injuries (TBI) haunting Department of Defense statistics over the last several years, the importance of finding safe and reliable treatments for brain-related injuries in military veterans and civilians alike is greater than ever. Long deemed “shell shock” or “PTSD,” our understanding of brain injuries – and how to treat them – continues to change and grow.

Among the most promising examples of new treatment options is hormone replacement and therapy techniques, which aims to replace or replenish hormones in the body that have been disrupted by head trauma.

According to the Hormone Health Network, hormone therapy can be an effective way to improve the side effects commonly associated with head traumas. Because two of the most critical components of the endocrine system (which dictates and regulates hormone growth and development across many bodily systems), the pituitary gland and the hypothalamus, are located in the human head, any subsequent brain injuries can disrupt daily hormonal function in these glands. The results may be immediate, but for others, it may take months or years for problems to present themselves.

In some cases, damage to these glands can lead to a wealth of new health problems such as diabetes insipidus, adrenal insufficiency, and hyponatremia, among others. But some patients have shown results after only a few hormone therapy treatments. Others will require life-long treatments.

Much of the difficulty lies in the complexity of the human body itself. Because a person’s brain – and the injuries it has accumulated – are highly individualized, no two treatments will be exact.

An unfortunate reality of the wars in Iraq and Afghanistan is that science has more subjects in which to test new treatments for TBIs than ever before. A 2015 study places the number of combat veterans suffering from TBI-related symptoms at 344,000. Therein lies a problem, says Dr. Mark Gordon, a leader in TBI research.

“When you have 360,000-plus GIs coming back from war with traumatic brain injury, it gets expensive,” he said. “Especially when you have to start addressing hormone deficiencies.”

Hormone therapy can cost upwards of $5,000, which the U.S. Department of Veteran’s Affairs isn’t quick to offer up. But a non-profit foundation, Warrior’s Angels, is making an effort to reduce the strain on both soldiers and the VA. Led by Dr. Gordon and Sgt. 1st Class Andrew Marr, a former U.S. Army Special Forces operative, Warrior’s Angels plans to raise $5 million to fund hormone therapy research and treatment for combat-related TBIs.

For more information on Warrior’s Angels or how you can help support hormone treatment for U.S. Military combat veterans, visit their website today. 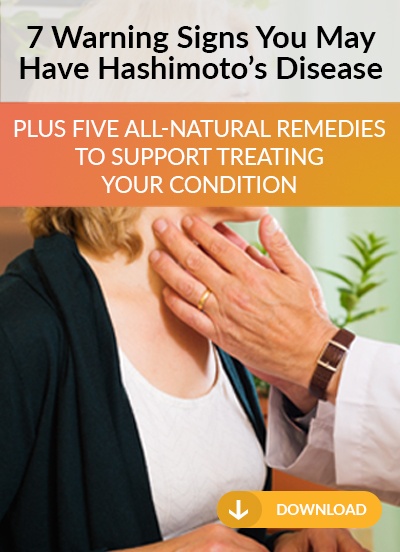 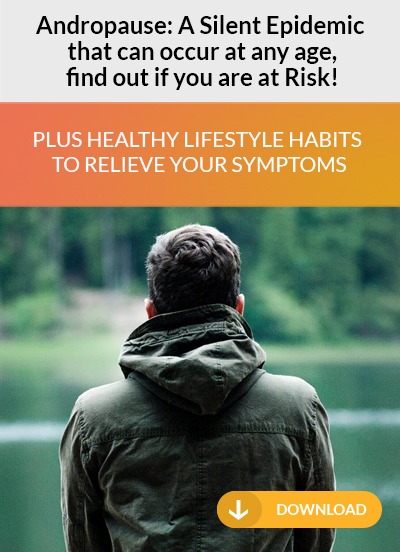